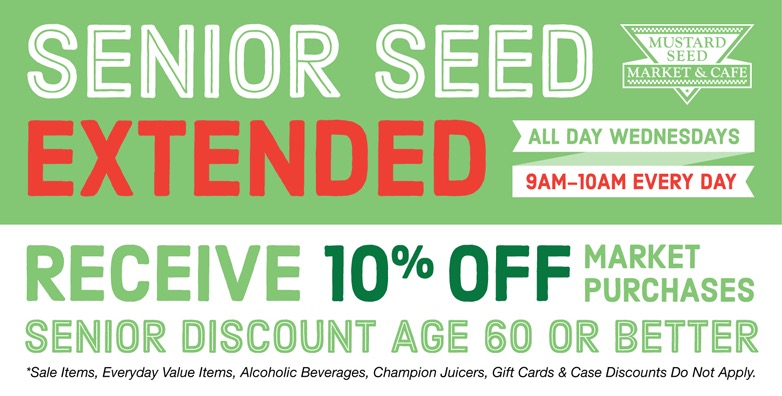 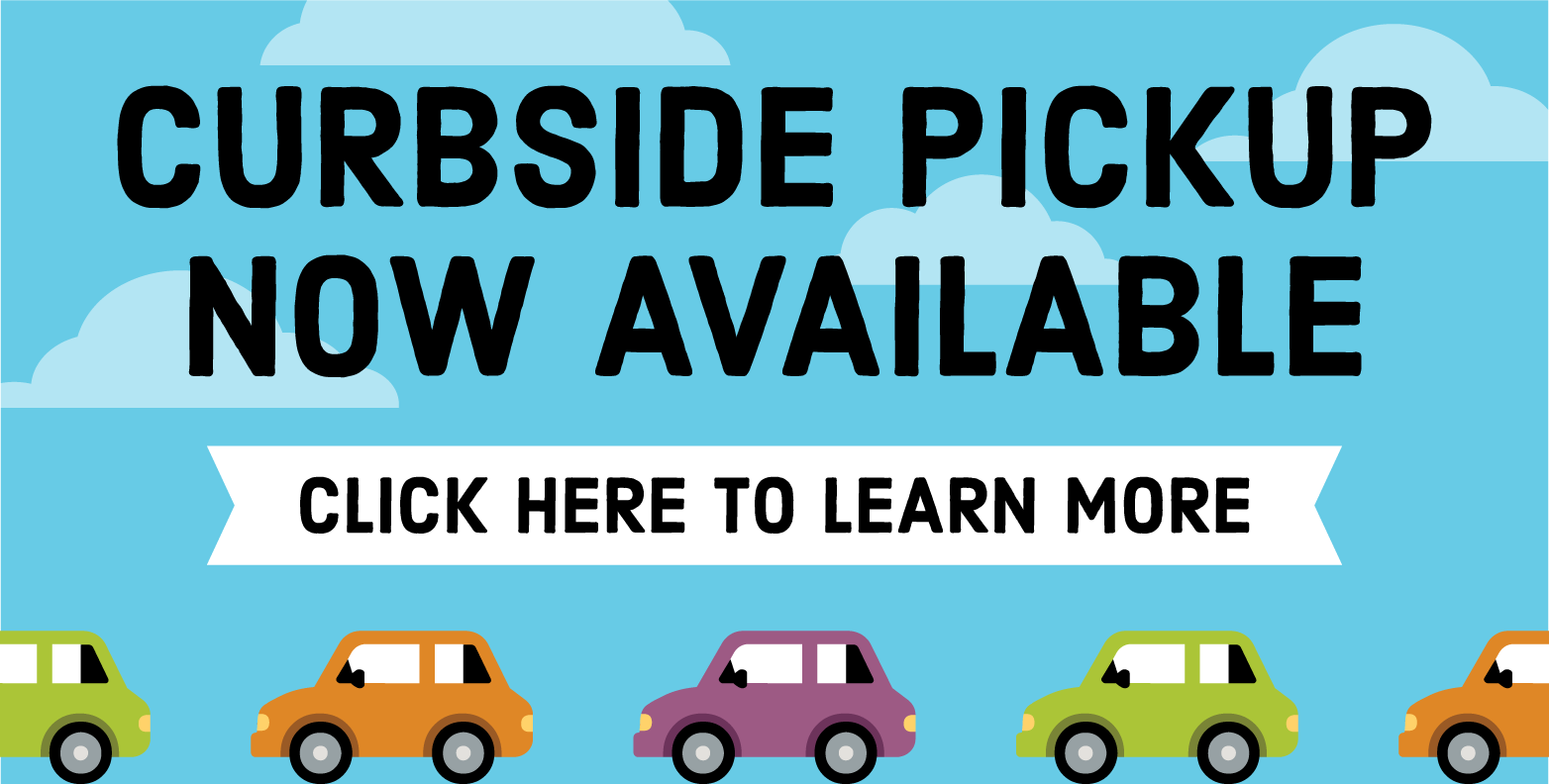 WHAT IS MUSTARD SEED DOING TO PROTECT THE HEALTH OF THE COMMUNITY AND EMPLOYEES?

More updates will be posted here as they come available.

WHAT CAN I DO TO BOOST MY IMMUNE SYSTEM?

Our director of Education & Standards, Abraham Nabors, shares his insight into Immune boosting tips below…

The Coronavirus (COVID-19) has rightfully caused quite the concern globally. Many are wondering what they can do as individuals. COVID-19 can most likely be spread as an airborne pathogen, which means it is very hard to avoid. Our best protection is to continue to boost our immune systems. Here are my favorite immune boosting essentials:

I’m not allowed to give medical advice, but I can tell you what I’m personally taking:

Information about all 8 Immune Boosting Tips

Vitamin A is known as an immune-boosting vitamin because several immune system functions are dependent on sufficient vitamin A intake and antioxidant activity. Certain genes involved in immune responses are regulated by vitamin A. Deficiency in this vitamin can lead to increased infections and an overall weakened immune system. Vitamin A is also required for the development of T both-helper (Th) cells and B-cells. Beta-carotene supports immunity by acting as a powerful antioxidant and help in prevent a variety of chronic illnesses. Researchers from the USDA Western Human Nutrition Research Center and Nutrition Department explain that “vitamin A deficiency impairs innate immunity by impeding normal regeneration of mucosal barriers damaged by infection, and by diminishing the function of neutrophils, macrophages, and natural killer cells.” (7) Some research suggests that in populations deficient in vitamin A, acquiring more appears to be effective in reducing cancer incidence. (8

If you find yourself feeling under the weather more often than usual, you may want to consider adding a natural vitamin D supplement into your routine. Vitamin D is important for the function of immune cells, and increased susceptibility to infection is one of the hallmark signs of deficiency. One study published in the Archives of Internal Medicine found that low levels of vitamin D were linked to a higher risk of recent upper respiratory infections, such as the cold or flu.

Zinc is often taken as a natural over-the-counter remedy for fighting colds and symptoms of illnesses. When taken for at least five months, zinc may reduce your risk of becoming sick with the common cold, plus supplementing once you already feel sick can speed up the healing process. Research shows that zinc can interfere with the molecular process that causes mucus and bacteria to build within the nasal passages. Ionic zinc, based on its electrical charge, has the ability to exert an antiviral effect by attaching to receptors in nasal epithelial cells and blocking their effects. Research conducted by the Medical Education Center of Chandigarh India found that when zinc was administered within 24 hours of onset of cold-related symptoms, the duration of symptoms was significantly reduced compared to the control group that didn’t supplement with zinc. Fewer patients in the zinc group had cold-related symptoms five and seven days after experiencing the first symptoms compared to those who did not take zinc.

Please work with your primary health care provider to form your health plan before starting to make any changes to your diet/lifestyle.

Stay safe out there everyone, 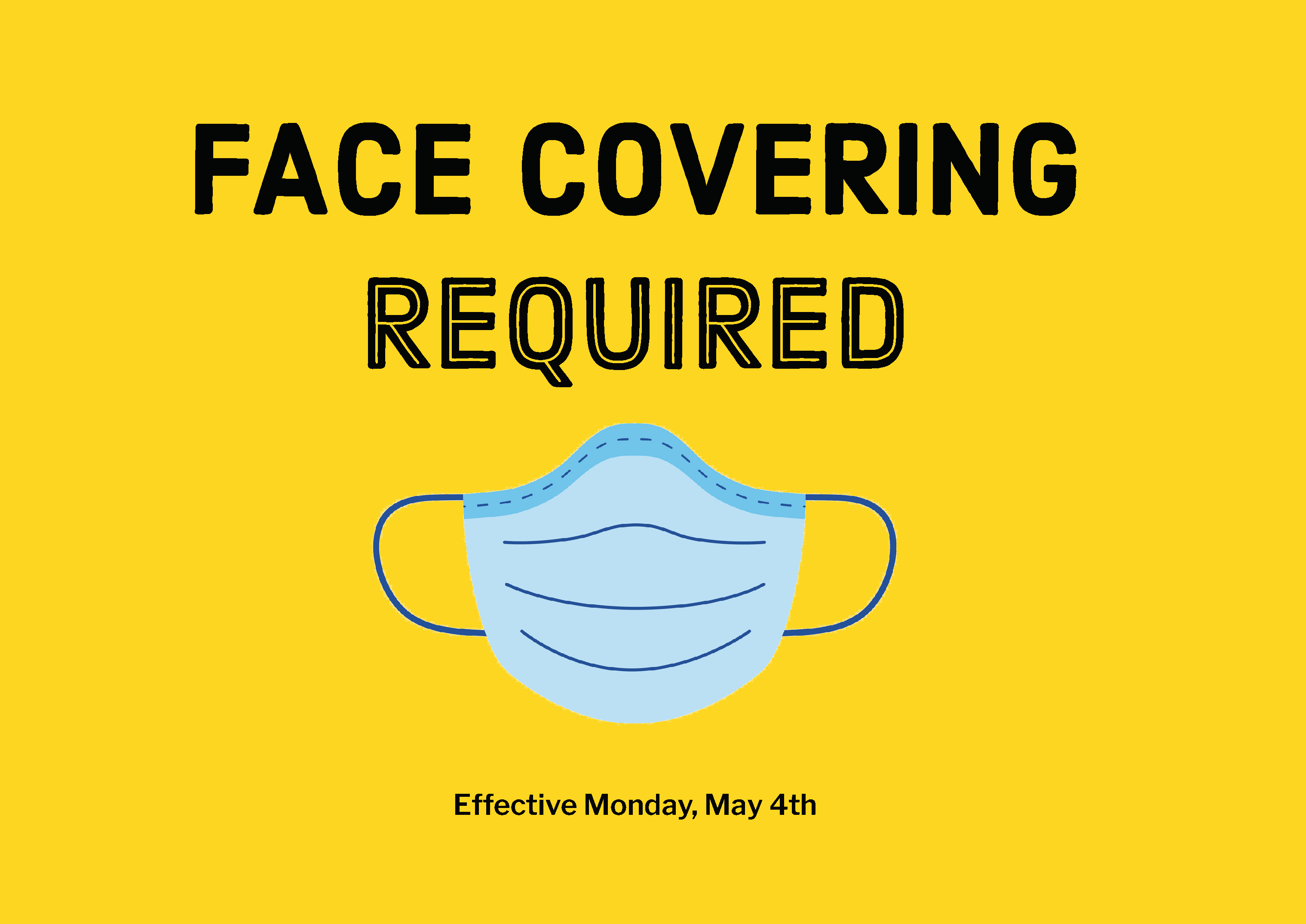 Find the location nearest you